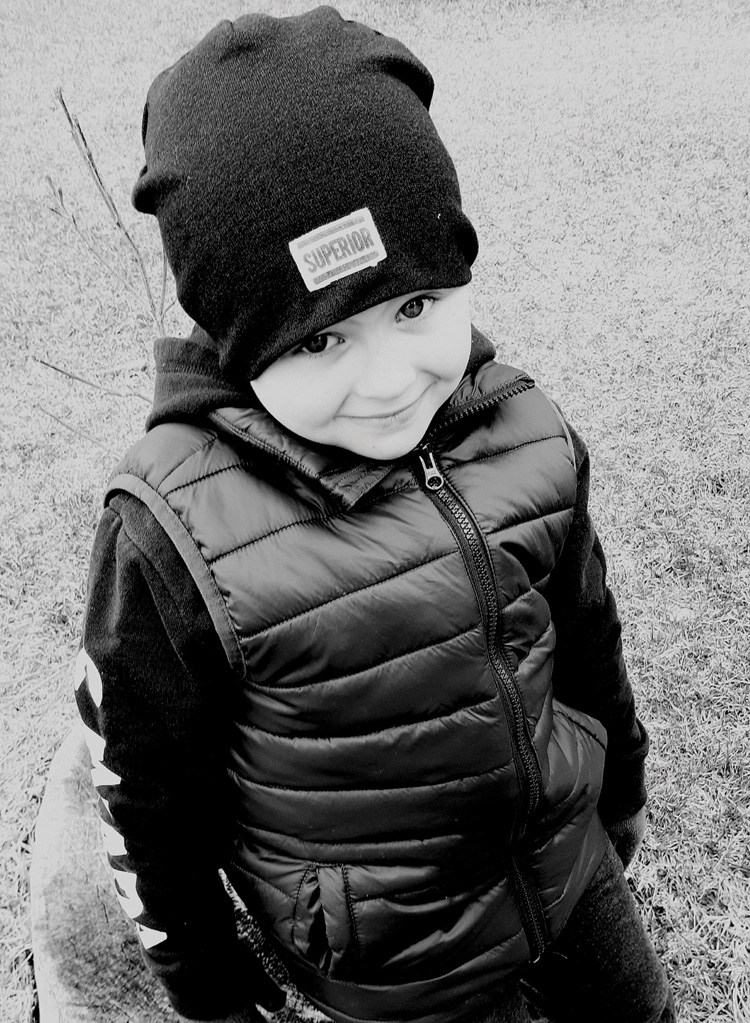 Being a dad to Riley Hunt changed columnist Chris Hunt for the better. Photo: Angela Jacques

I’m often asked by friends without children how fatherhood has changed my life. I usually answer with a story, and that story begins with me on what I thought was my deathbed.

I’d been bedridden with a brutal fever for at least a day. I couldn’t walk or eat, and each time I took a breath I expelled blood and bile. I should’ve gone to my doctor, but my girlfriend had already diagnosed me with a man cold, so I didn’t see the point.

After a particularly bad night, I awoke to something pressing against my back. I turned and saw my son’s beautiful face smiling at me from behind a mountain of blankets. There was a look in his eyes I just couldn’t place. Then I see one of his stuffed animals. Then another. And another. He’d brought his stuffies to cuddle with me. He giggled to himself and quickly scurried out of the room. That’s when I realized what that look in his eyes was: unbridled love.

I tell that story not because it’s an accurate representation of what fatherhood is like, but because it usually shuts up the person asking. That’s important because people without kids can never truly understand what it’s like to be a parent.

They will never feel the savagery of being woken up late at night because of a bad dream. They’ll never know the futility of trying to get their offspring to eat their vegetables at dinner.

If I really wanted to convey what it means to be a dad, I’d tell them this story. It happened about a year after the one above.

I was in bed, hung over. I could have forced myself to get up, but I didn’t think anyone else was awake and I didn’t want to be the first out of bed. That meant I’d have had to make breakfast or wash socks or whatever it is responsible adults do first thing in the morning.

So, like the functional adult I was, I pulled the blankets over my head and pretended to be asleep. That’s when I felt something pressing against my back. I pulled the blankets down to see the beaming face of my kid. Again, there was a look in his eyes I just couldn’t place. Without warning, he hurled something straight at my face. Whatever it was hit me right in the eye.

Through a steady stream of blinks, I looked down to see the scrunched-up wrapper of one of his mother’s feminine hygiene products. Being the functional adult I was, I immediately shrieked. And then I realized what that look in his eyes was: unrepentant mischief. He smirked and walked out of the room. With swagger.

And I laughed. No person I have ever known has made me laugh as hard or as often as my son does.

People without kids will never know how tedious parenting can be. But they’ll also never know the sheer joy of a kid coming home with an empty lunch box or the amazement of seeing their kid chew a stick of broccoli without complaint.

And they’ll never know how it feels to have your neck gripped in a chokehold because your son had a nightmare and the only thing that could make him feel safe are cuddles from his dad.

So yeah, it’s hard to explain how being a parent has changed my life. But I wouldn’t change being a dad for anything in the world. 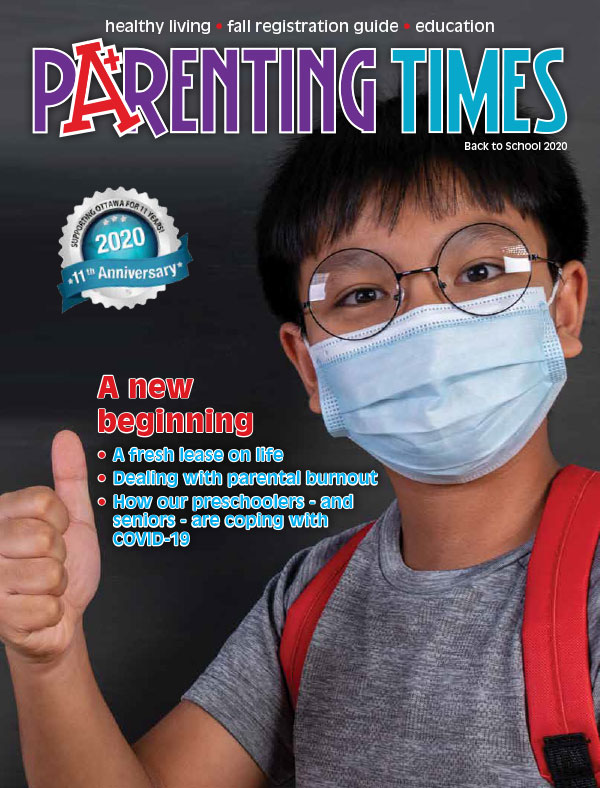 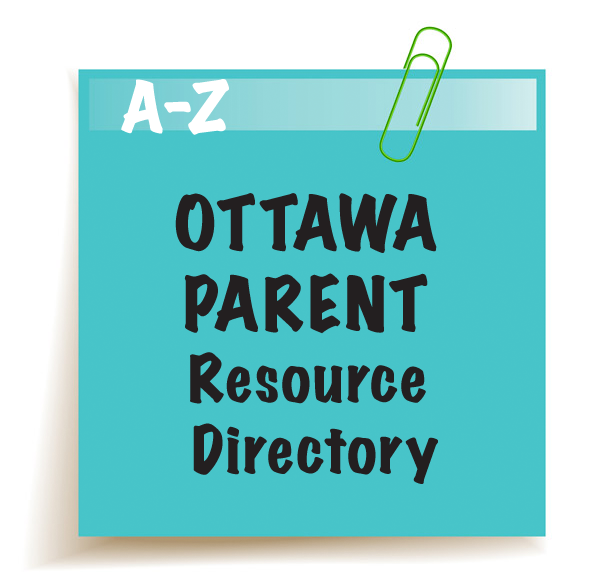 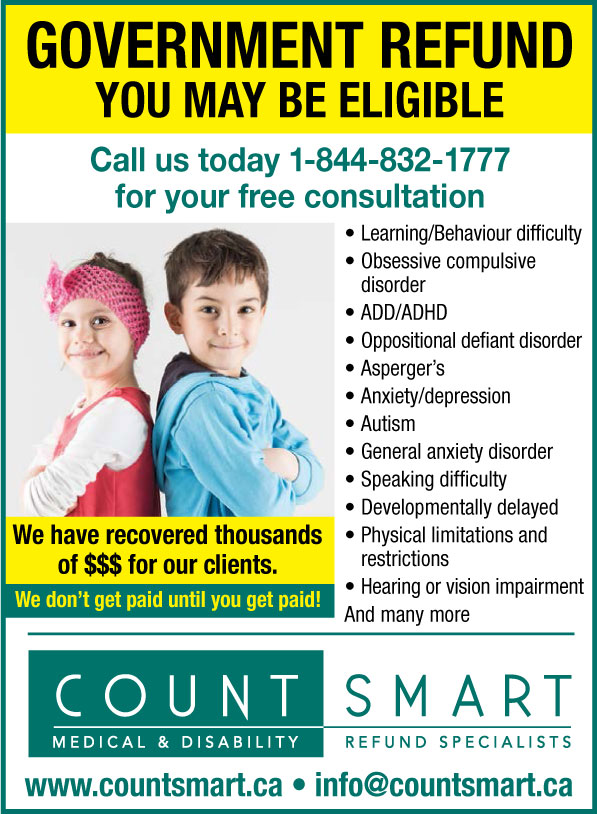 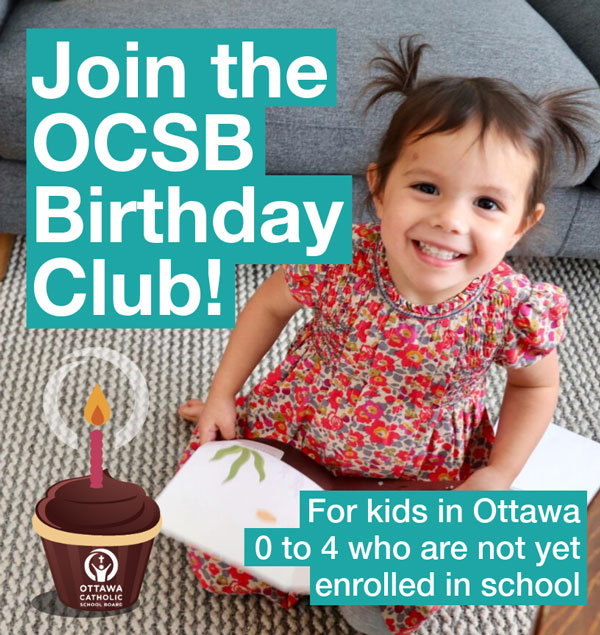 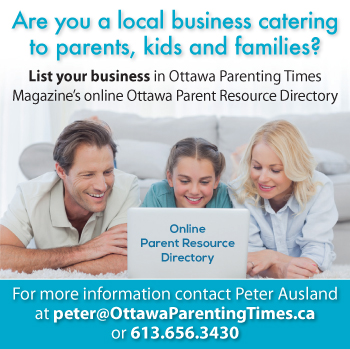 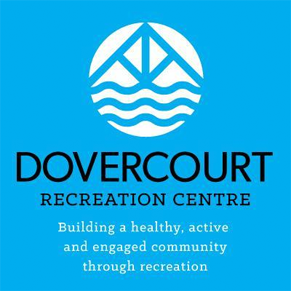 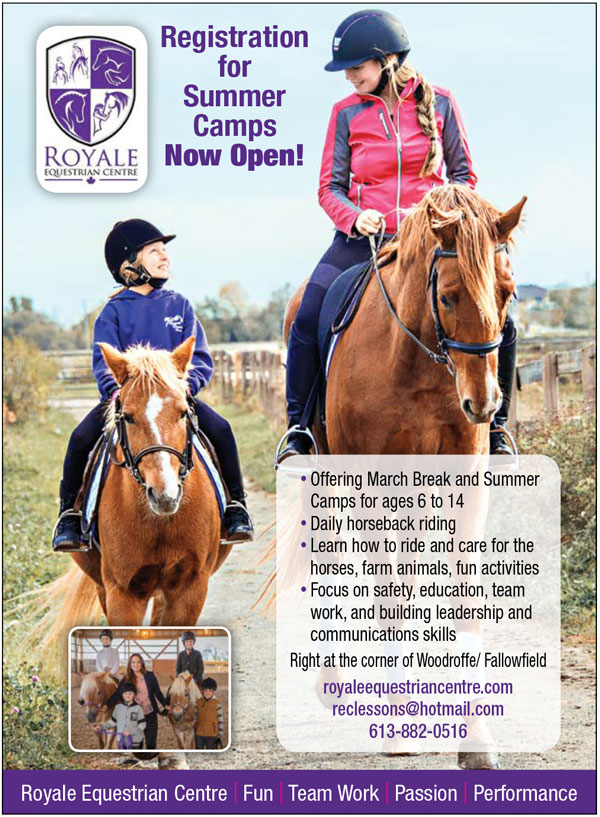 Spend some time outside this fall. ottawaparentingtimes…

2 years ago today, our city was devastated by tornados that touched down in Dunrobin and Nepean. Despite the inconceivable damages to homes and businesses in the national capital region, our community rallied to clean up and support those in a time of need. Thank you, Ottawa. pic.twitter.com/1dia…

This is all hands on deck and I know Ottawa residents have what it takes to end this wave as quickly as possible: ✅ - Wear a mask 😷 ✅- Isolate yourself if you are feeling unwell ✅- Stay two meters apart from those outside your household ✅- Exercise proper hand hygiene twitter.com/VeraEtch…

NEW: Starting Monday September 21, By-law and Regulatory Services will resume the enforcement of the offence of parking in excess of the time limits on unsigned streets. Enforcement of this nature is on a complaint basis. Details: ottawa.ca/en/news/en… #OttCity #OttNews pic.twitter.com/8T1V…